The 2 key emerging technologies in 2017: What do they mean for manufacturing? 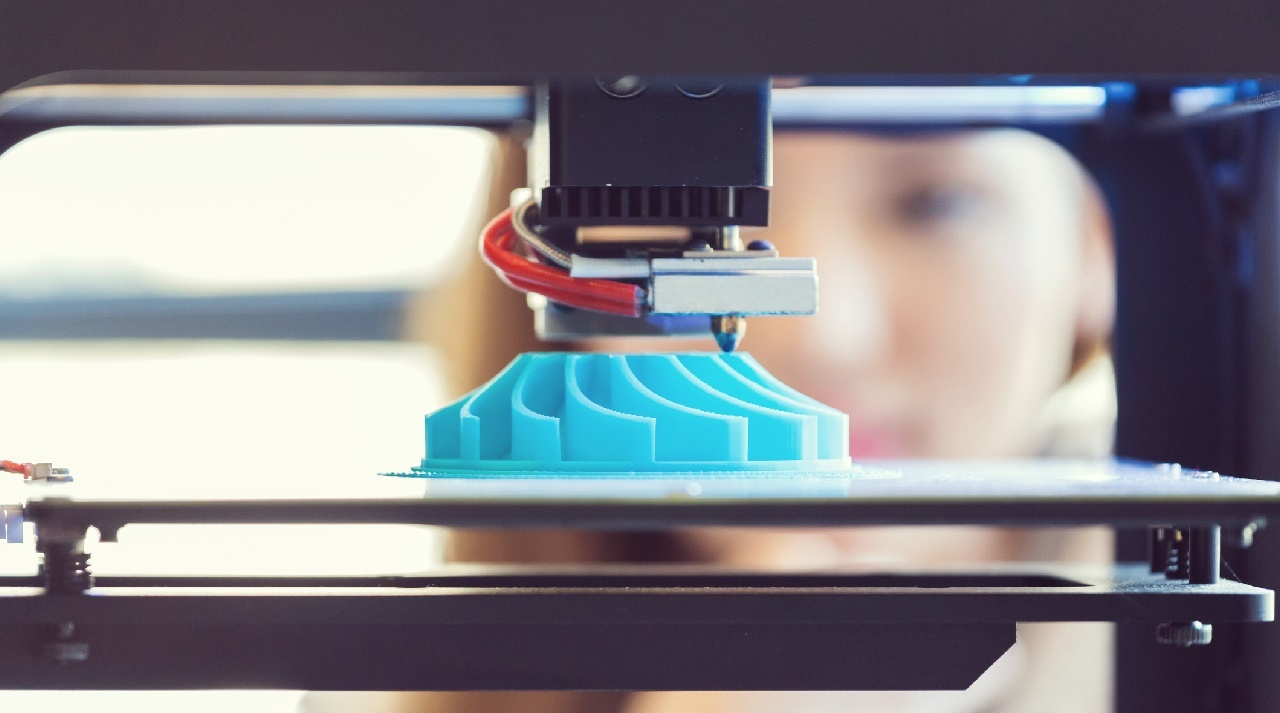 A decade ago, customers were clamouring to get their hands on an amazing new Nokia phone, with augmented reality and location-mapping capabilities. Less than six months later its innovations paled in comparison to modern smartphones when Apple launched the iPhone:

And the world as we knew it changed.

As the above quote suggests, technological innovation seems overhyped and underperforming until it reaches a tipping point and what started out life as cutting edge, rapidly becomes ubiquitous.

So what are the emerging technologies that are going to be this decade’s iPhone, and how will they affect manufacturing?

When the term ‘3D printing’ springs up, images of disrupted retail models, replicated body parts and (if your mind wanders to dark places) exponential weaponry may appear.

And while 3D printing has advanced to the stage where companies are able to print chocolate and pizza, we’re still a long way off from bespoke mass printing. 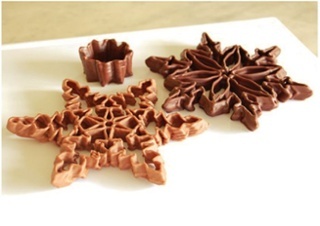 However, in the last few years, we are seeing a revival of interest in this technology. Investopedia notes that investment in this space is enjoying a resurgence after the market crashed when the potential of the technology failed to deliver on its initial promise. According to Investopedia, big companies like Boeing, GE and HP Inc. are all looking at ways to expand their presence. Businesses are starting to see viable applications for this technology, to the point where it is now considered ‘in the mature phase’ of the Gartner Technology Hype Cycle.

One of those applications is the development of prototypes. For manufacturers, prototyping could take weeks to create a single part. Now with 3D printing, it is sometimes as little as a day. For example Forbes states that at Ford, a prototype engine ‘could cost hundreds of thousands of dollars and take up to six months to create. Now with 3D printing, the same process costs $4,000 and takes only four days.’ This hasn’t just allowed them to significantly reduce costs and time, it means that they can create many different engine prototypes simultaneously, ‘rapidly fine-tuning an engine’s performance’.

For manufacturers, 3D printing has another exciting application: the production of spare parts cheaply and quickly. This application will drastically alter the supply chain. Everything from being able to reduce downtime, to inventory management, to improved customer experience.

A company who is leading the way in adopting this technology is Mercedes-Benz Trucks. Last year, they added a 3D printing arm to their operations. Andreas Deuschle, Head of Marketing & Operations in the Customer Services & Parts division of Mercedes-Benz Trucks, is very excited by the ramifications for the technology: ‘With the 3D printing process, traditional challenges are a thing of the past. Every 3D spare part is available on demand at short notice all over the world.'

Everything from covers to clamps can be produced, in a process that is environmentally friendly, cheaper and allows for the production of small-demand parts.

3D printing also allows for a more fluid customer service experience with Deuschle noting: ‘Every 3D spare part can be ordered by the customer using the special spare part number under which it is recorded in the order code lists and the spare parts catalogues at Mercedes-Benz Trucks.’

Another technology to watch in 2017 is AI. The HBO recent offering, Westworld, demonstrates an exciting glimpse into the future.

And while AI technology might not be quite there yet, we’re no longer purely in the realm of sci-fi. In fact Fortune magazine has declared 2017 ‘The Year of AI’. And it’s not surprising to see why. Last year, Facebook founder Mark Zuckerberg’s New Year’s Resolution was to build an AI butler like Iron Man. By the end of December 2016, Zuckerberg had triumphantly reported that he had successfully built his own ‘Jarvis’.

It’s not just Zuckerberg that’s focusing on AI. Manufacturing has traditionally lead the way in AI development and big companies such as Shell, Amazon and IBM are still investing heavily in the AI area, with robots used for the assembling products, picking and packaging. The technology has now developed to the point where machinery is developing ‘situational awareness’. A phenomenon we are now starting to see unfold in smart factories. AI can gather elements like;

For example, this kind of technology is starting to be harnessed in disaster management. These systems can leverage real-time data and give warnings about potential storms. Informed decisions can then be made, equipment can be saved and the potential for danger mitigated, as well as making sure that that agencies can make the most effective use of staff and resources during the emergency itself. This technology won’t just help cushion the blows of a disaster, it could be instrumental in saving many lives.

What’s next for manufacturing?

These are just two small examples of emerging technologies. It will be fascinating in the next few years to watch them transform the world. If you would like to know how technology could transform your processes, then download our guide to driving operational efficiencies through real-time data today. 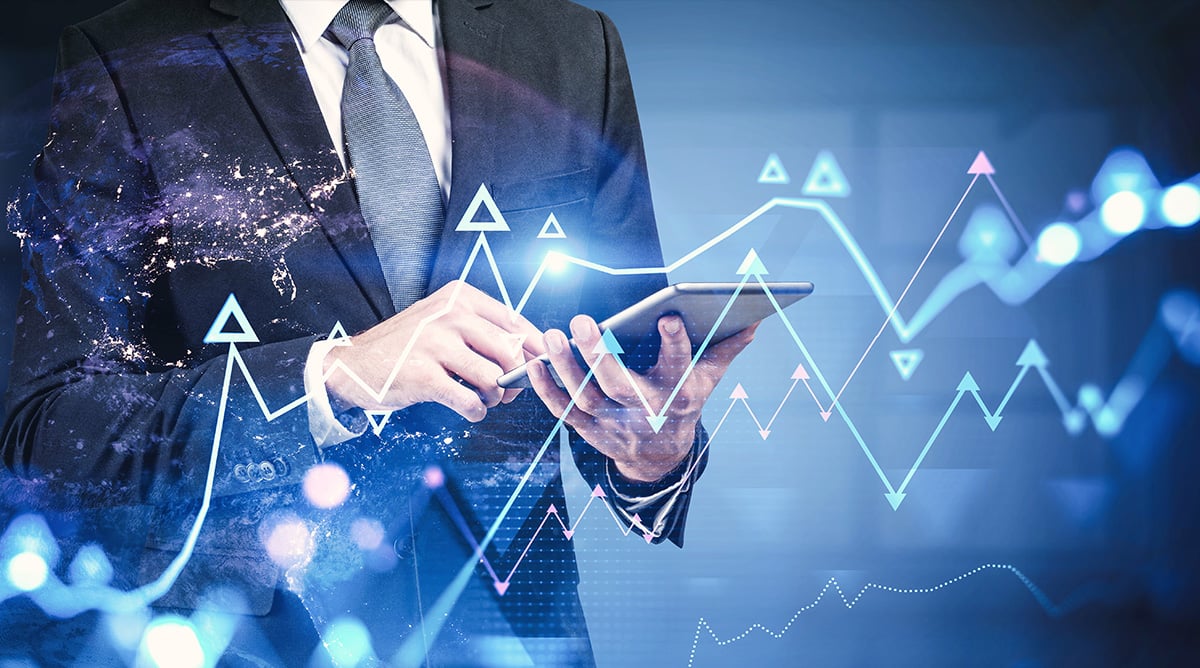 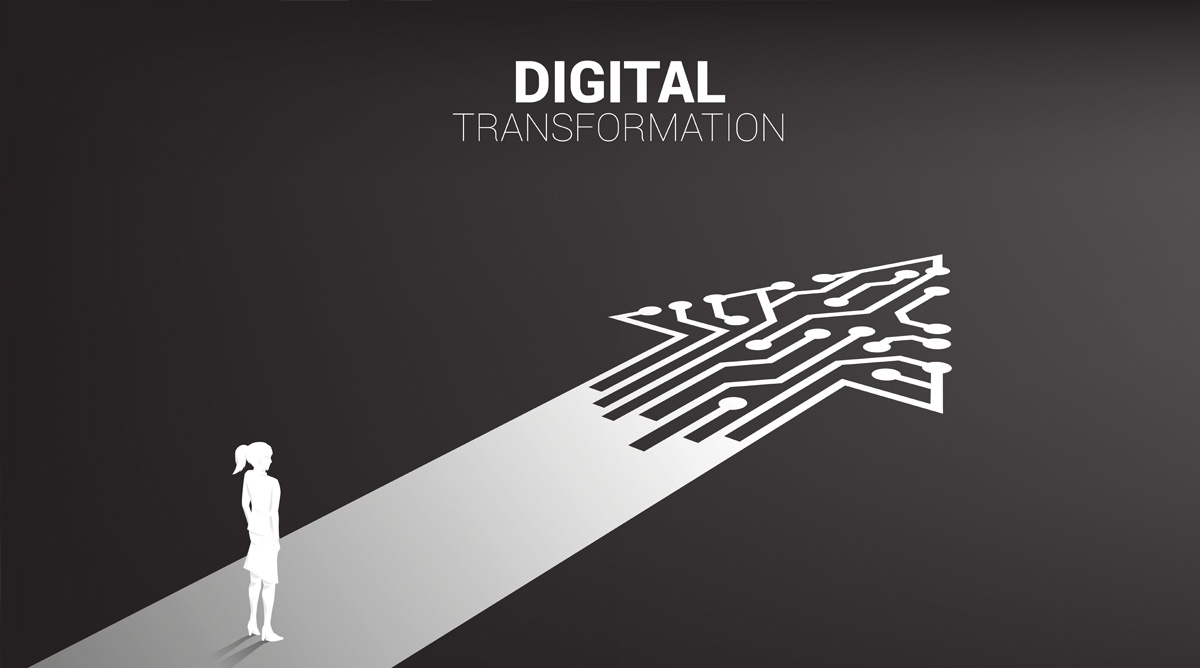 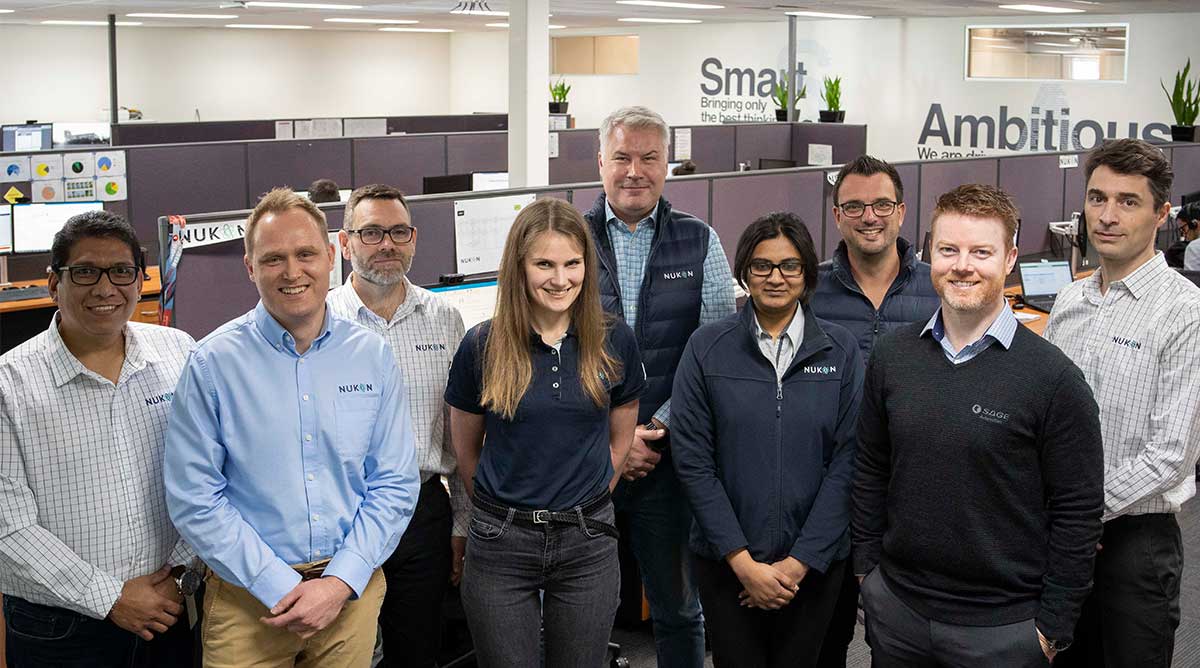